Being an expat sometimes means having to make choices about your birth. Sometimes family cannot be there to support you, and especially when you have an older child who will also need attention and caring on your birthing day, you want to make sure that you will have the ideal birthing experiences for your whole family. As a doula, it is my job to make sure that the mother finds herself in the most comfortable birthing environment, and that I take care of her and her family as the birth unfolds.

When Eser contacted me in June 2019 for her VBAC (Vaginal Birth After Cesarean) due in July, she both wanted to maximize her chances of having the natural birth she wished for and to make sure the transition to becoming a big brother would be the smoothest for her son. I was initially wondering if a month would offer us enough time to prepare for a VBAC, but Eser had a previous cesarean due to breech presentation and did not have a history of birth trauma. To the contrary, she was perfectly confident she would give birth smoothly.

And indeed - it was so smooth that the hospital staff were surprised and amazed by how her birth processed. She had managed the early birth contractions on her own through the night, and when I came to join them at their house in the morning, I could see that she was already in active birth, and that she was ready to drive to the hospital. It was exciting ride, and we stopped between the parking lot and the birthing ward, so that she could breathe through her contractions. I felt she was already in transition, so I was hoping that they would take us directly to a birthing room. Yet, usually VBAC births tend to progress slowly at the beginning, so the hospital staff wanted to first check in their examination room. So when they measured her dilation at 7 cm., the expression of awe on the face of the assistant in charge was priceless.

After we proceeded to the birthing room, Eser's contractions became even stronger. I was helping her by massaging, assisting in changing positions, and reassuring she was doing great. She was totally following her instincts and body. It did not take long for her to reach full dilation. Soon after, she was already feeling the urge to push. Roaring as a lioness, her daughter slided into her arms as she gave birth on all fours. WOW!

In the mean time, Eser's husband and son had arrived at the hospital, but because she was deep in transition, Eser decided that it would be better for them to stay at the cafeteria of the hospital. We called them with the news that Yaz was born. They came to meet her when she was happily drinking at her mom's breast. Because the birth happened during the day and unfolded so swiftly, their son did not need to be taken care of by friends. Instead, he could hold on tightly to his dad to get used to the fact that he had a little sister now.

It was truly magical to be the doula of this proud mom and to witness this powerful birth on a beautiful summer day, just like her name Yaz ('summer' in Turkish). 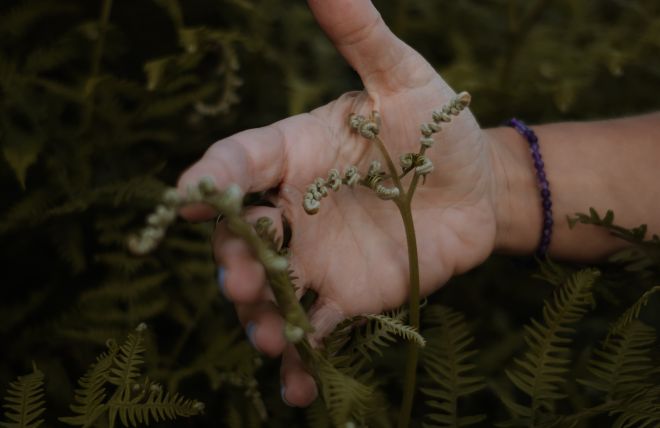